Introducing the folks that have given our Food Web its vision: 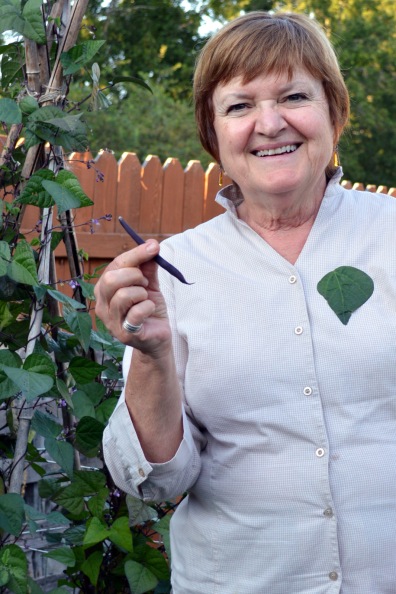 Robin Lindsley is a cofounder of Dairy Creek Community Food Web and has worked to link food systems together in Western Washington County since 2009. She has been a co-founder, editor and writer for The Teacher Paper, a quarterly national magazine for educators. She also co-founded “A Teacher Space,” a nonprofit organization that focuses on teaching and learning for families and teachers in NE Portland. She also helped to start the Forest Grove Community School, a public charter school for students age six to fourteen. She is a former State President of the Oregon Association for the Education of Young Children, the state’s professional organization supporting early childhood educators. Robin frequently speaks and advocates on behalf of young children and their families in local Oregon communities. She served as the President of the Portland chapter of the OAEYC, and as a former public school teacher for ages four to eight, Robin also is the recipient of a Milken Family Foundation Outstanding Educator Award. For five years, Robin served as a member and Moderator (President) of the Governing Board of the First Unitarian Church of Portland and also chaired its Nominating Committee for five years. She attended Ford Institute Leadership Program’s “Effective Organizations” series in Forest Grove in the Spring of 2013